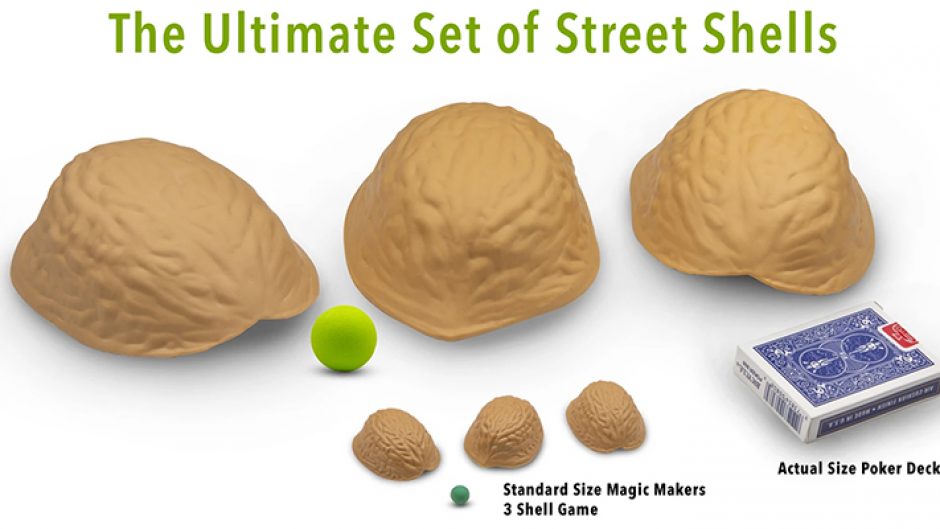 Bill 1366, first presented at City Council’s April 6 meeting, would award $396,223.31 to Michael Baker International for work on the hotly contested Mon-Oakland Connector (MOC). The MOC, a new road through Schenley Park and two adjacent neighborhoods, is designed to accommodate privately operated shuttles between the Hazelwood Green (HG) development and the Oakland universities where HG’s desired tenants work and learn.

Bill 1366 retains wording from previous versions that states the MOC will “support green infrastructure,” which is false on two counts. First, asphalt surfaces like parking lots and roads add runoff that contributes to flooding in The Run. The proposed shuttle road adds at least 0.80 acres (34,850 square feet) of paving to Junction Hollow. Although PWSA representatives tout a projected reduction in flooding when comparing the “current state” (doing nothing) to their model, the road’s true impact on flooding cannot be measured without an MOC-free project model. Second, the PWSA stormwater project has removed green infrastructure from its design since the original bill was written in 2018.

Bill 1366 also asserts that the MOC will “ensure safe travel” and “protect local neighborhoods” even though the MOC forces cyclists to share space with motorized vehicles in Schenley Park and commandeers streets in The Run neighborhood. Of concern to all affected communities, linear transportation projects like the MOC tend to gentrify surrounding neighborhoods.

Less than five months ago, City Council unanimously passed a budget amendment that shifted $4.15 million away from the resident-opposed project. $1.2 million of that money was allocated to creating a Sylvan Ave. trail for cyclists and pedestrians, as well as Hazelwood Complete Streets.

Residents of Hazelwood and The Run prioritized neighborhood repairs to fund; a Sylvan Ave. trail did not make the list. $1.2 million would not even cover key projects like safe street crossings in Hazelwood’s business district and an Irvine St./Second Ave. sidewalk upgrade to ADA standards. Yet City Council is considering a bill that would use one third of the MOC funds “reallocated” to Hazelwood on consulting/engineering work already planned for the phase 2/Sylvan Ave. stretch of the MOC. The MOC also has in its coffers an unknown portion of $14.5 million from the 2018 and 2019 budgets.

At the April 14 City Council Standing Meeting, Councilman O’Connor said of Bill 1366, “The title of it, I don’t like and I don’t think the neighborhood likes, but this is part of an extended agreement with Michael Baker, who’s the lead engineer with PWSA as well, so there’s a stormwater piece that is supported.”

He asked Department of Mobility and Infrastructure Director Karina Ricks to “confirm that the money goes to the geotech on Sylvan to make sure it’s stable and the second piece if you can just explain briefly the stormwater, ’cause I know we’re working with PWSA on that.”

Ricks replied, “This supplement is to complete additional geotechnical evaluation of Sylvan; it’s a complex hillside and requires—has been closed for 30 years at this point, so we’re needing to do additional exploration to make sure that that is stable and that we’re able to reopen that for the community plan as the Sylvan Connector and then the other piece of this is to complete work on an associate permit for the stormwater implementation that PWSA is leading.”

Bill 1366 plainly states that it funds the MOC, and all work identified at the April 14 meeting is needed to accommodate the MOC. What’s more, it leaves less than $1 million to fix unsafe infrastructure throughout Hazelwood.

The bill is listed as “affirmatively recommended” on the City of Pittsburgh Legistar website, but has not yet been put to a vote. Residents are encouraging Councilman O’Connor to oppose Bill 1366 and continue working with City Council to fund community-identified needs instead of the MOC, which benefits the HG development at the expense of its neighbors.

Update: According to Councilman O’Connor’s chief of staff Curt Conrad, the funds for Bill 1366 “are not coming out of Hazelwood funds the councilman allocated in the most recent budget. The $1.2 million is still preserved for trail improvements along Sylvan. The funds for Michael Baker are coming from 2019 PayGO and Bond funds” as shown in the table he provided below.

Two interesting takeaways from this information: