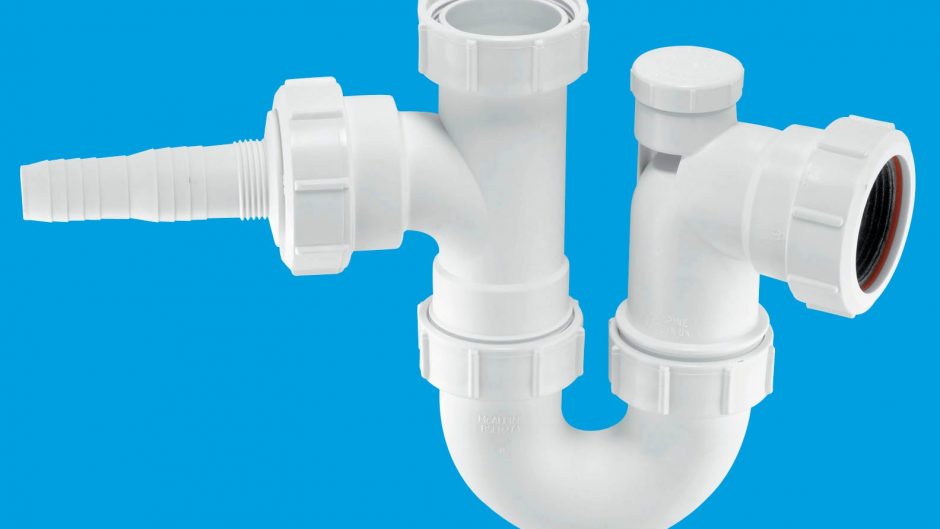 The answer may not surprise you

Per usual, a number of disturbing revelations floated to the surface at PWSA’s September 15 public meeting about the Four Mile Run Stormwater Improvement project. Highlights include:

Asked why the PWSA’s June presentation accounted for only $14 million of the $40 million project budget, PWSA acting senior manager of public affairs Rebecca Zito responded in an email, “The remaining funding can go towards future projects in the upper portions of the watershed, provide opportunities to collaborate with the universities and other community organizations on future stormwater projects, or revisit some of the original green infrastructure projects planned for Panther Hollow Stream and Phipps Run.” (emphasis added)

After decades of steadily worsening floods in The Run and avowals from city officials that they lacked funds to fix it, residents have every right to demand that the $40 million secured for the Four Mile Run Stormwater Improvement project addresses their dire public safety need rather than accommodating a project to benefit The Heinz Endowments, the University of Pittsburgh, CMU, and a handful of other private entities. Yet these very entities have been tasked with overseeing the PWSA and its execution of the Four Mile Run Stormwater Improvement project.

You can view the PWSA’s June 18 presentation on their website, and PWSA has promised to post a recording of the September 15 meeting and accompanying presentation soon.