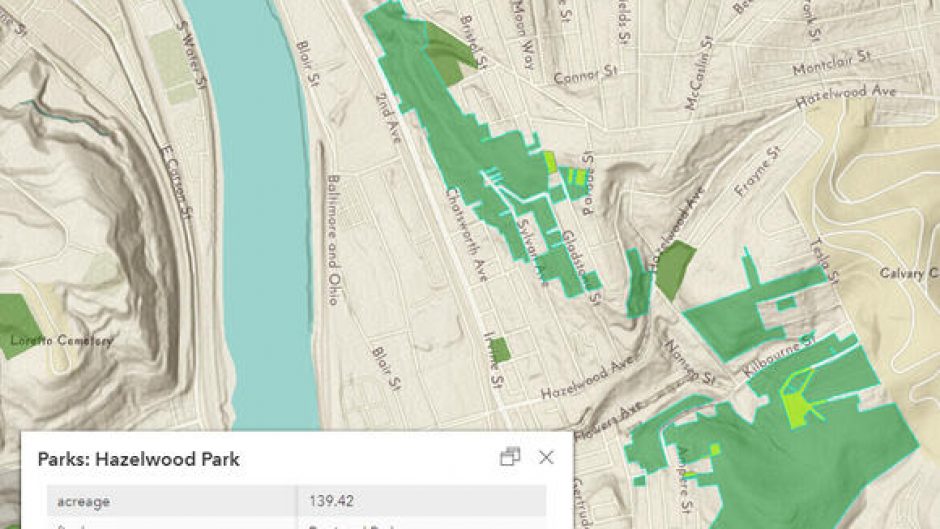 In 2017, Pittsburgh led the way for many U.S. cities by announcing its Climate Action Plan to prepare and protect against effects of climate change. The plan lists urban ecosystems strategies for achieving its goal to “increase carbon sequestration by 100% by 2030.” One of these strategies is to “halt the conversion of forest canopy to development.”

Forests are our best defense against destruction caused by industrial pollution and global warming—and the importance of Hazelwood in Pittsburgh’s plan can’t be overstated.

“The more a fox from Schenley Park can reach the population of foxes over in, say, Duck Hollow, the healthier our fox population will be,” Matt Peters, administrative coordinator for Heartwood, an environmental organization, said during a phone interview. “Forest fragmentation leads to isolated animal populations that are vulnerable to disease and inbreeding.”

A compromised or weakened fox population disrupts the ecological balance and can lead to an overabundance of rats and mice. This, in turn, causes an increased chance of diseases jumping from animals to humans, Mr. Peters said.

That’s only one example of how connected, protected forests can benefit all living beings in and around them.

“It’s not just because we like trees,” said Tiffany Taulton, director of outreach and sustainability at Hazelwood Initiative (HI), discussing her work with Hazelwood Greenways Partnership in a phone interview. “This is public health infrastructure.”

Urban forests like Hazelwood’s help improve air quality, an issue that continues to plague Pittsburgh decades after most of its steel mills closed. They also help reduce flooding, mold problems, and heat-related deaths. Ms. Taulton shared a sobering quote from Kristina Dahl, a senior climate scientist at the Union of Concerned Scientists: “In an average year in the U.S., heat kills more people than any other type of extreme weather.”

“People should be able to experience nature and the physical and mental health benefits it provides,” said Ms. Taulton. A connected forest offers the opportunity to “get out, get exercise in a way that reduces stress and lets you travel to other neighborhoods without traffic.”

Our forests are receiving funds and recognition

In December 2021, Pittsburgh City Council voted to make over 300 acres of greenway into parks—a game-changer for Hazelwood forests.

“Designating most of the [Hazelwood] greenway as a park gave it access to the funding and resources parks get,” said Mr. Peters. This includes funding from the city park tax passed in 2019.

Community volunteers were already hard at work in the greenway. HI, Landforce, Pittsburgh’s City Planning Department, Tree Pittsburgh, and Allegheny Goatscape coordinated in recent years to clean up an area near Elizabeth Street. In 2021 they built a trail loop, planted trees, worked on drainage issues, and used goats to clear invasive plants. Neighbors hit existing trails to remove all types of litter—from shards of glass (a dedicated cleanup organized by Boy Scout Troop 3945) to discarded televisions. In November, these efforts led to the Hazelwood Greenways Partnership placing as a finalist in the United Nations Climate Challenge Cup.

Let’s take Hazelwood forests to the next level

As community members who care about our forests, we can hold the City of Pittsburgh accountable meeting its own management goals for climate preparedness.

Mr. Peters urges a temporary moratorium on development proposals affecting forested lands. He says a citywide evaluation of Pittsburgh forests would help us identify ways to maintain their ecological integrity.

Such goals need not conflict with economic ones. Ms. Taulton pointed out that the newly designated park in Hazelwood is “an amenity for the entire city, and a nice tourist attraction as well.”

This post, along with many others on this website, was originally written as an article for The Homepage. 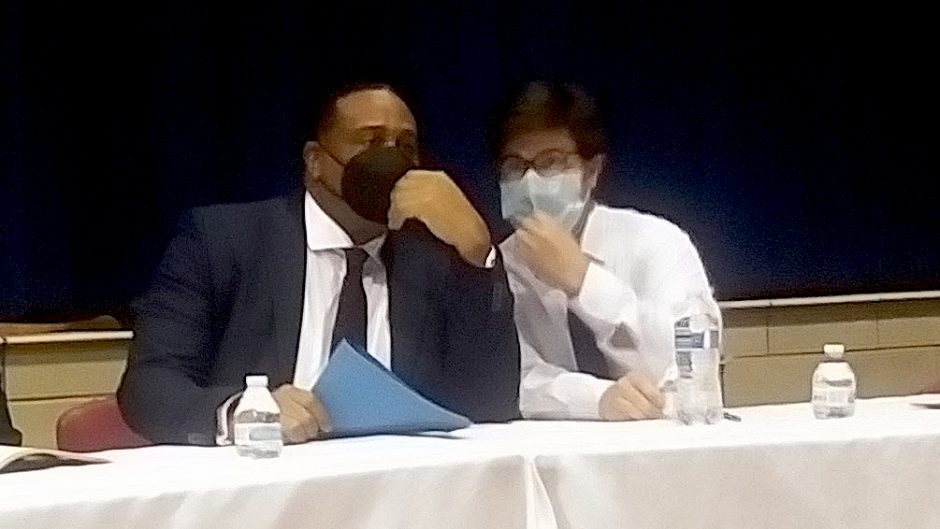