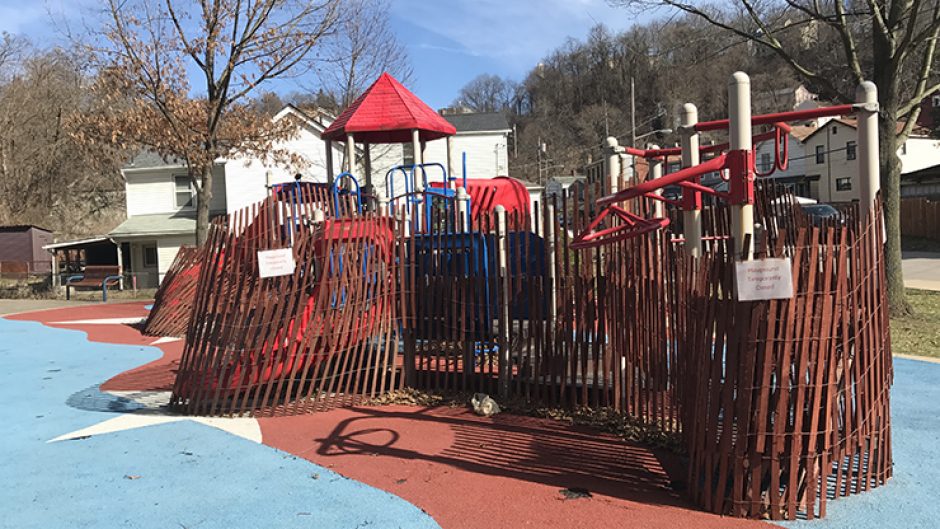 Plan does not include specifics or reflect neighborhood input